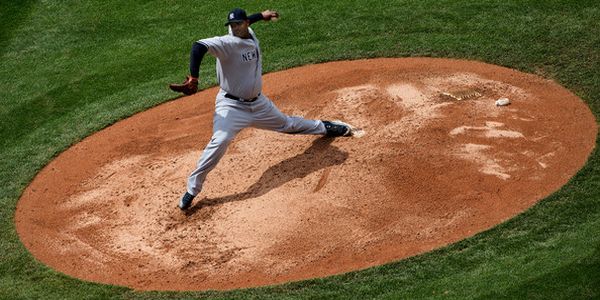 The final tier of starting pitchers is usually reserved for the scrubs of the world, but when you look at the table for the aggregate tier one, tier two, and tier three guys you will see that the tier three guys actually had more starts and more innings than the 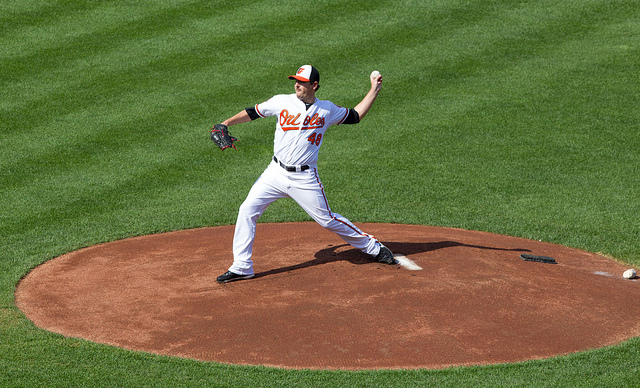 The Seattle Mariners were in the news twice this past week with two large figure signings of starting pitchers. Felix Hernandez: Signed a seven year- $175 million dollar contract (still pending) which would make him the highest paid pitcher in baseball. This would obviously put an abrupt end to all