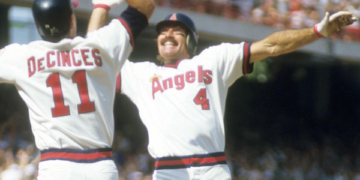 The common refrain from the traditionalist and average fan is that they know a Hall of Famer when they see one. They don’t need fancy numbers to tell them who deserves to be in. The funny thing is that these folks often then quote numbers to argue their point. I’ve 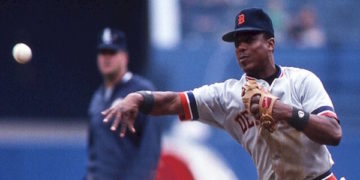 In continuing with the theme of the last several articles. The Hall of Fame Index demonstrates a few things clearly, but none more prominently than the fact that those that vote for the Hall of Fame don’t necessarily know a Hall of Famer when they see one. The whole notion