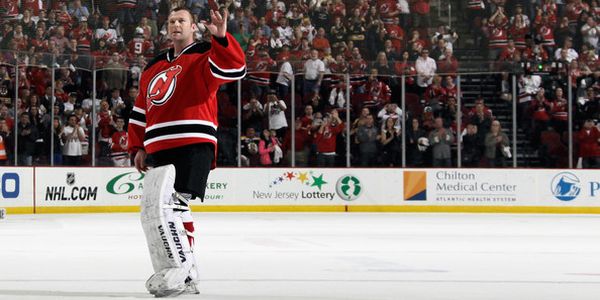 The St. Louis Blues have announced that future Hall of Fame goalie Martin Brodeur will be in St. Louis for a professional tryout with the team starting Friday. The decision comes after goalie Brian Elliott suffered an injury in the second period of Monday night’s game against the Ottawa Senators. 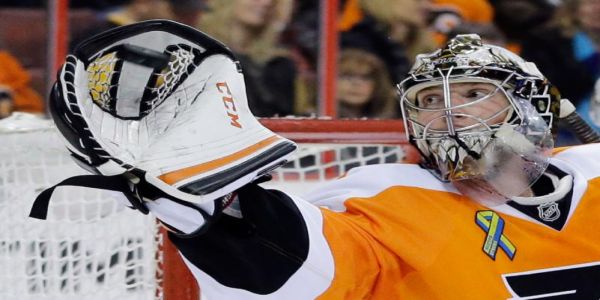