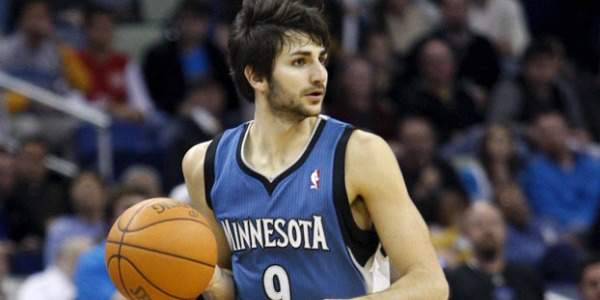 Some things in life are truths, and some are hopes.  The New York Knicks becoming a well-run organization under James Dolan is a hope.  The Knicks continuing to disappoint me as long as the Dolan family is in charge is a truth.  Another truth?  When you watch Ricky Rubio play 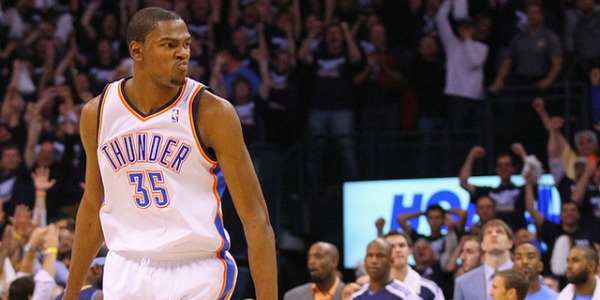 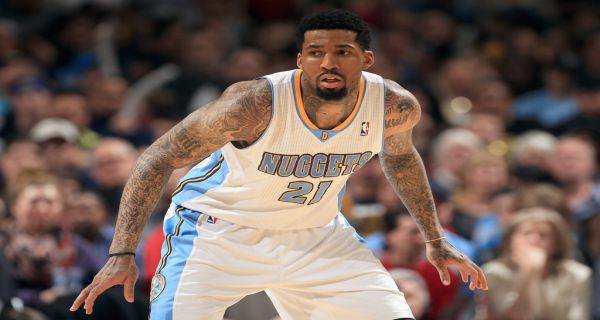 Forgive us David Stern, in a week where the NBA took a backseat to college hoops, the professional ranks stepped graciously aside only to give us a slew a noteworthy moments that we’re just now digesting. The Miami Heat have dominated headlines of late but week 21 also saw the 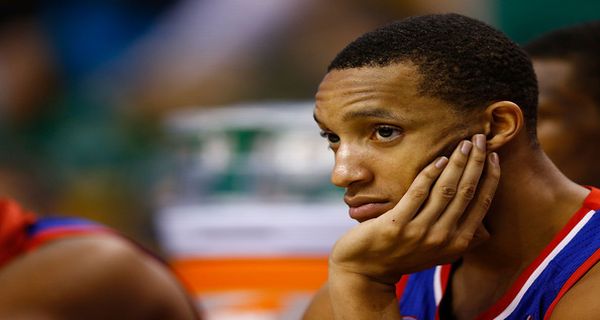