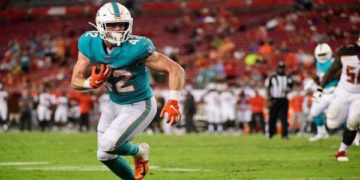 You made it! Either you defeated your opponent in Week 14 or you were sitting pretty with a first round playoff bye. I was hoping to have two teams still with a pulse but Russell Wilson with the help of OBJ and Benny Smell Jr. demolishes that idea. I was 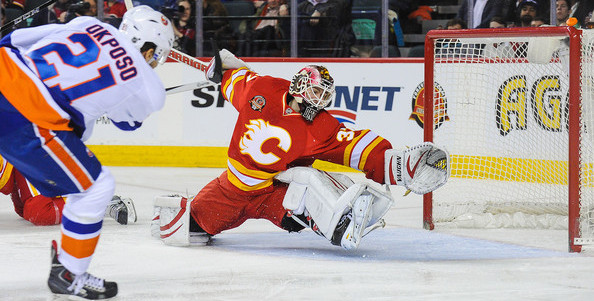 Week fifteen in fantasy hockey is starting, and some players are emerging as must-own players in many leagues. Finding players on the waiver wire is essential to winning a fantasy hockey, and for replacing injured players, either for the short-team or long run. Let’s take a look at which players