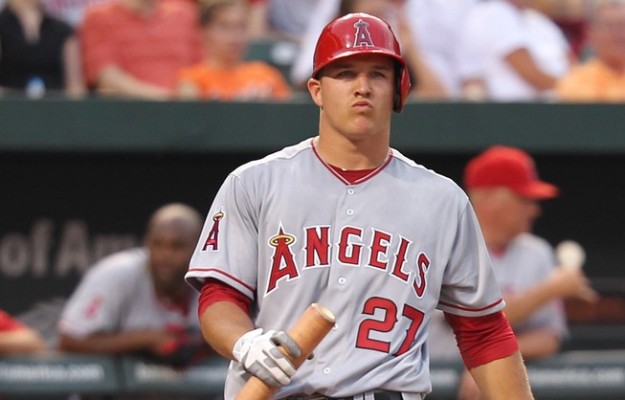 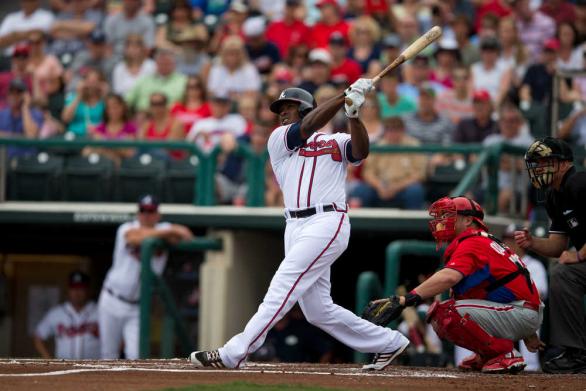 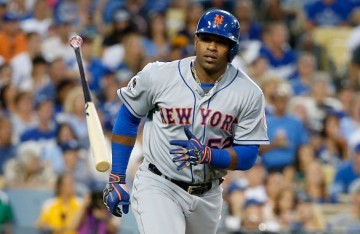 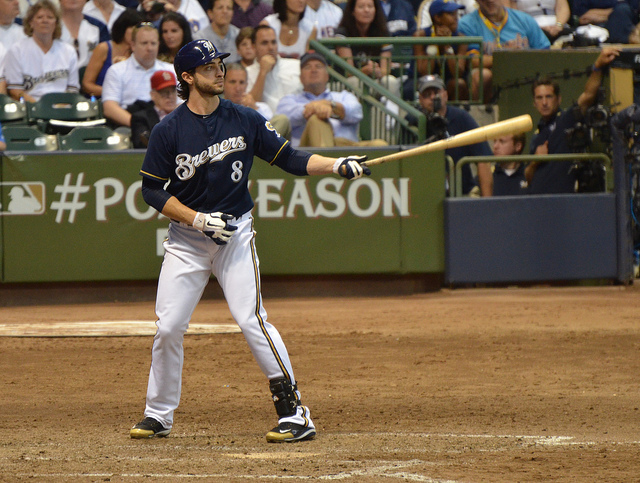 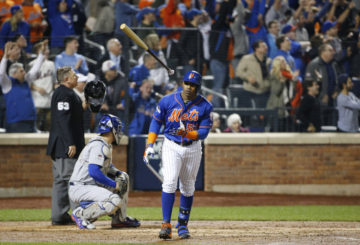 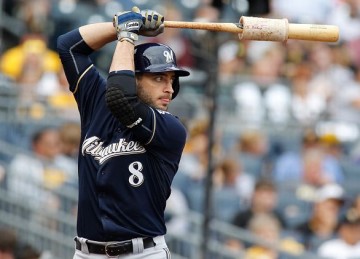 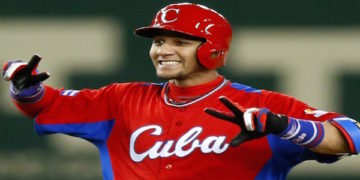 The Houston Astros made a major addition on Friday night without having to trade any of their prized prospects. They signed highly touted Cuban infielder Yulieski Gourriel to a five year 47.5 million dollar deal. The infielder had been highly sought after even though he is 32 years old as

There were pink uniforms aplenty on this Mother’s Day, 2016, with a full slate of 15 ballgames. Today’s action will be headlined by the New York Yankees and Boston Red Sox squaring off in the Bronx at 8 PM EST. The Sox will send knuckleballer Steven Wright to the hill 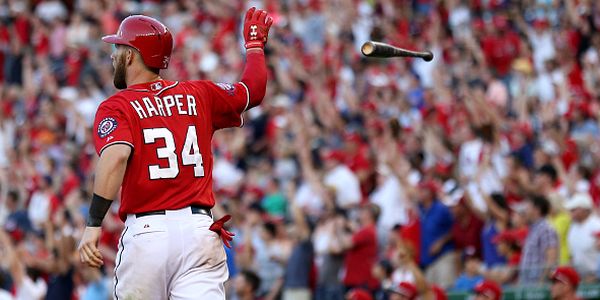