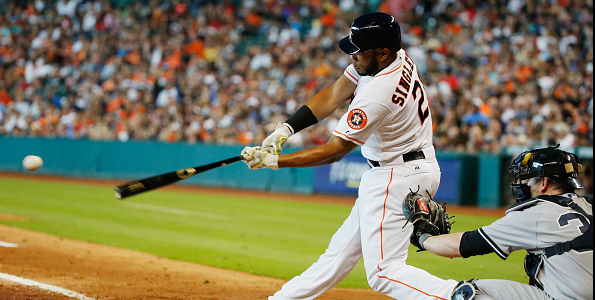 In the Week 13 edition of fantasy baseball 3×3, we’re giving Jon Singleton a second chance, staying the course with Eduardo Rodriguez, and waving goodbye to last week’s version of Marco Estrada. There are plenty of waiver wire columns out there that provide an exhaustive list of the most added 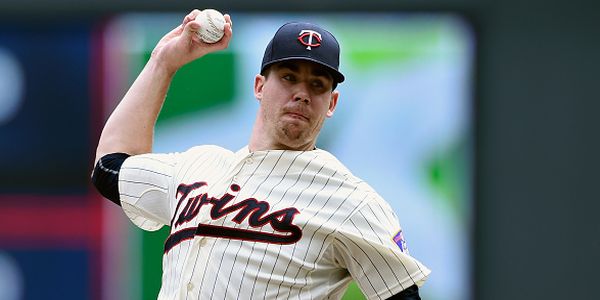 View image | gettyimages.com The rookie pitcher crop hasn’t been as wildly successful or as hype-worthy as the rookie hitter crop. There have been several outstanding performances, whether one game (Heston) or through several starts (McCullers, Syndergaard). The following rookie pitchers are the only ones I feel comfortable – and 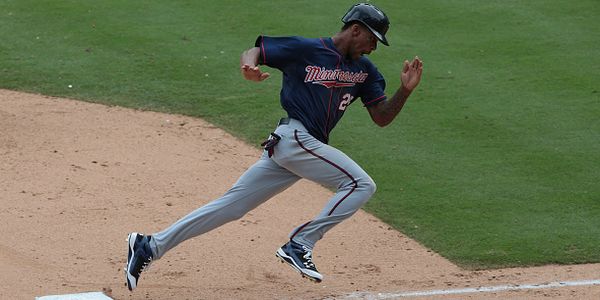 View image | gettyimages.com If you read only one thing… Max Scherzer turned in a performance for the ages against the Brewers Sunday afternoon. Scherzer dominated the Brewers with a complete game shutout. He had 16 strikeouts and one walk while only surrendering a single hit. The lone hit by 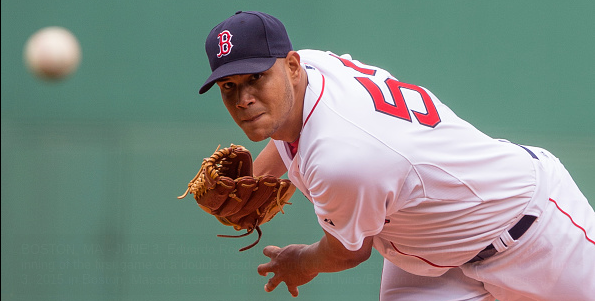 In the Week 10 edition of fantasy baseball 3×3, we’re snagging Eduardo Rodriguez, sticking with Gio Gonzalez, and getting out early on Mark Melancon. There are plenty of waiver wire columns out there that provide an exhaustive list of the most added players in fantasy leagues. This isn’t one of