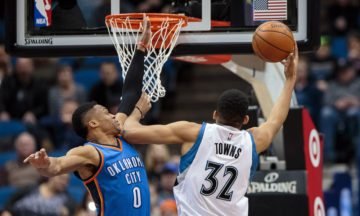 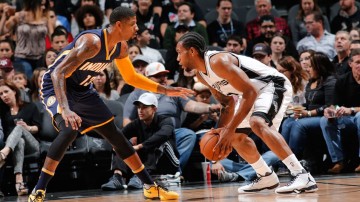 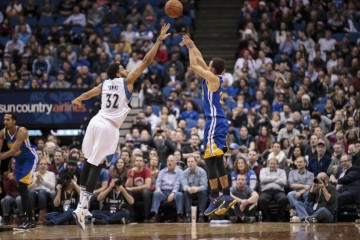 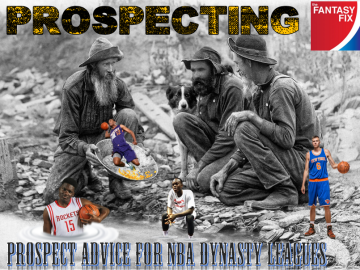 Kristaps Porzingis I have to admit, I was (and still am slightly) concerned with the viability of Kristaps Porzingis actually becoming a real NBA front-court player. Leading up to the draft he seemed like the classic Euro mystery ‘big’; that mish-mash combo of guard-like skills, shooting and ball-handling, coupled with with the 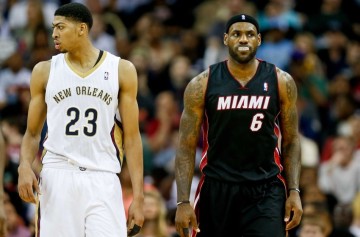 Fantasy basketball dynasty rankings are a fickle thing. Much of it comes down to personal preference, a particular affinity towards certain statistics, or even just watching a player and saying ‘I don’t think he’s that good now or will be in the future’. The basis of these rankings is 8-category