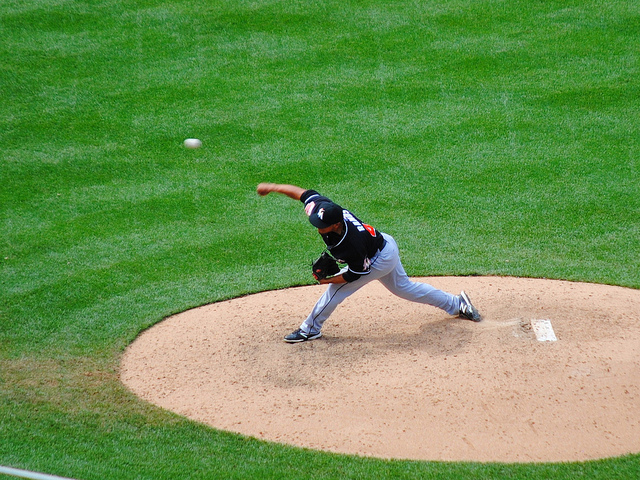 Sports Illustrated has picked my hometown Houston Astros to win the whole thing this year. The Chicago Cubs are prohibitive favorites to win the NL pennant for the first time since baseball has appeared on television. Between the two of them, they have popularized a new strategy in baseball. The idea 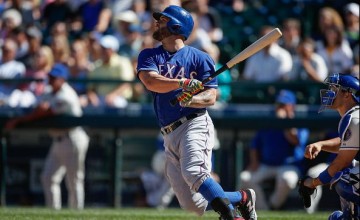 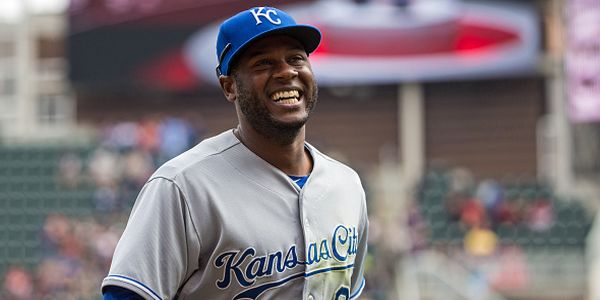 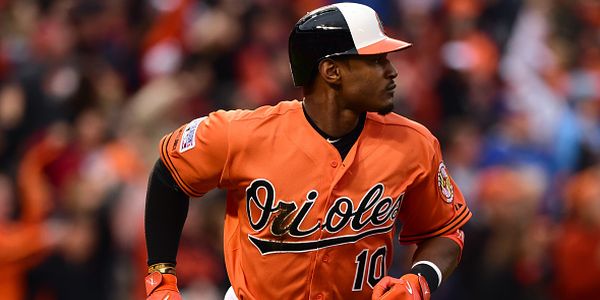 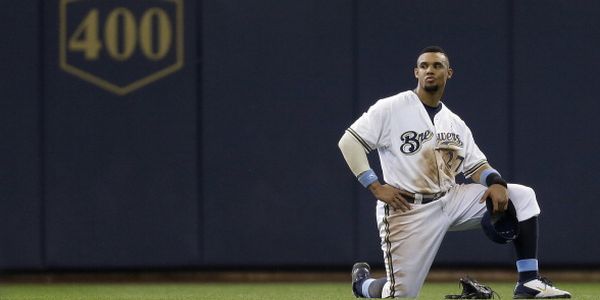 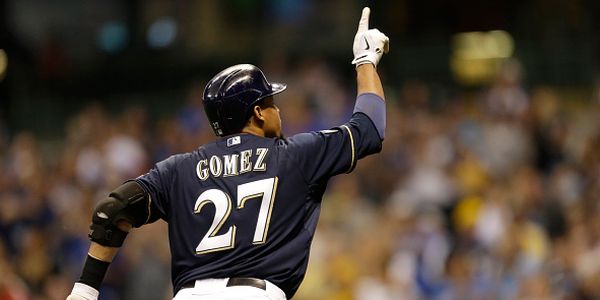 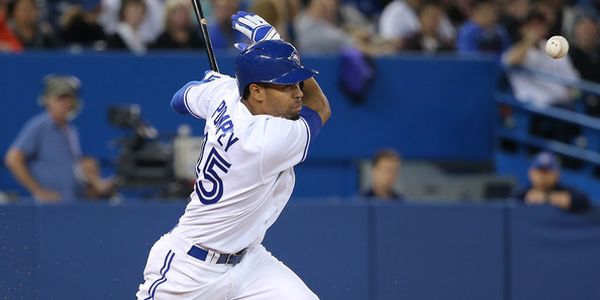 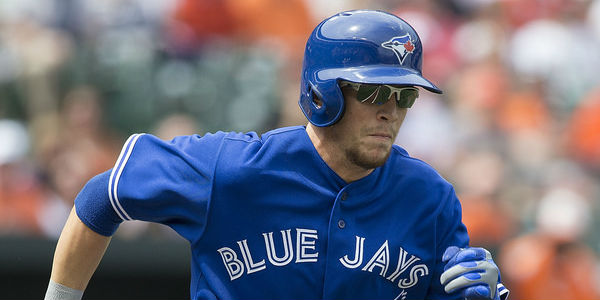 We return from a work induced break to continue with the saga of looking at more disappointments from the 2014 season. Of course, this comes on the heels of all of baseball’s awards. Disappointments are an interesting contrast when compared to rookies of the year, Cy Young award winners, and 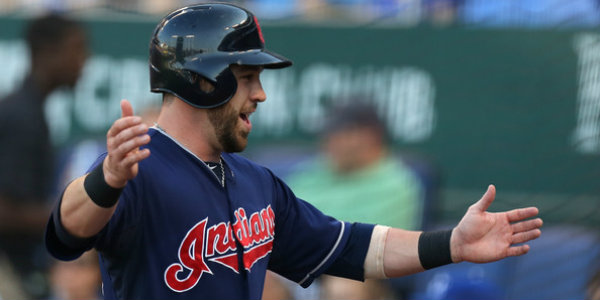 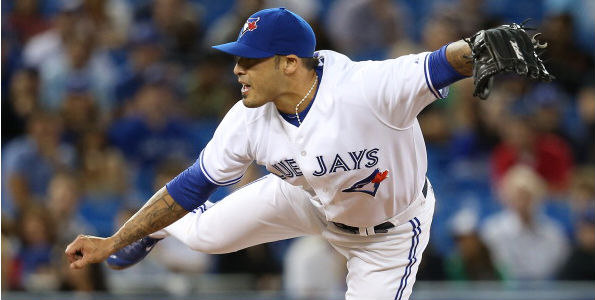 We’re back with a Week 1 edition of fantasy baseball waiver wire 3×3, in which we’re emptying our wallets for Sergio Santos, waiting patiently for Archie Bradley, and coldly snubbing Josh Johnson. There are plenty of waiver wire columns out there that provide an exhaustive list of the most added players in fantasy